Sammy Lopez was born the “son of a preacher man,” but vowed never to follow in his father’s footsteps. God had another plan.

Raised among a family of pastors, including his grandfather and two uncles in addition to his father, Sammy often saw the difficult side of ministry. Because his father was a pastor and church planter, his family moved often around the state of Texas and Arizona. By the age of 13, Sammy began to recognize hypocrisy of church members and the brutal way they would often treat his parents. As a result, Sammy developed a bitterness that crept into his heart, and quit following the Lord. It wasn’t until the age of 18 that Sammy gave his life back to Christ and surrendered to ministry.

Today, Sammy is Lead Pastor of Mighty Fortress Christian Fellowship in San Antonio, TX, and one of the most sought-after Hispanic communicators in the nation, speaking to thousands of people of all ages each year. He has been seen on “The 700 Club,” TBN, ManaVision T.V. and Daystar Christian Television.

In addition to ministry, Sammy was able to live out his childhood dream in December 2006 when he was invited to try out with the Austin Wranglers in the Arena Football League. Though Pastor Sammy has concluded his free agency in the AFL, he desires to use his experiences as a testimony to proclaim that the Lord grants His children the desires of their hearts. He is married and has one daughter.

Sammy is a relevant, humorous and Biblically challenging communicator. His personal experience allows him to easily relate to individuals who have turned away from the church or are facing difficulties with their faith. 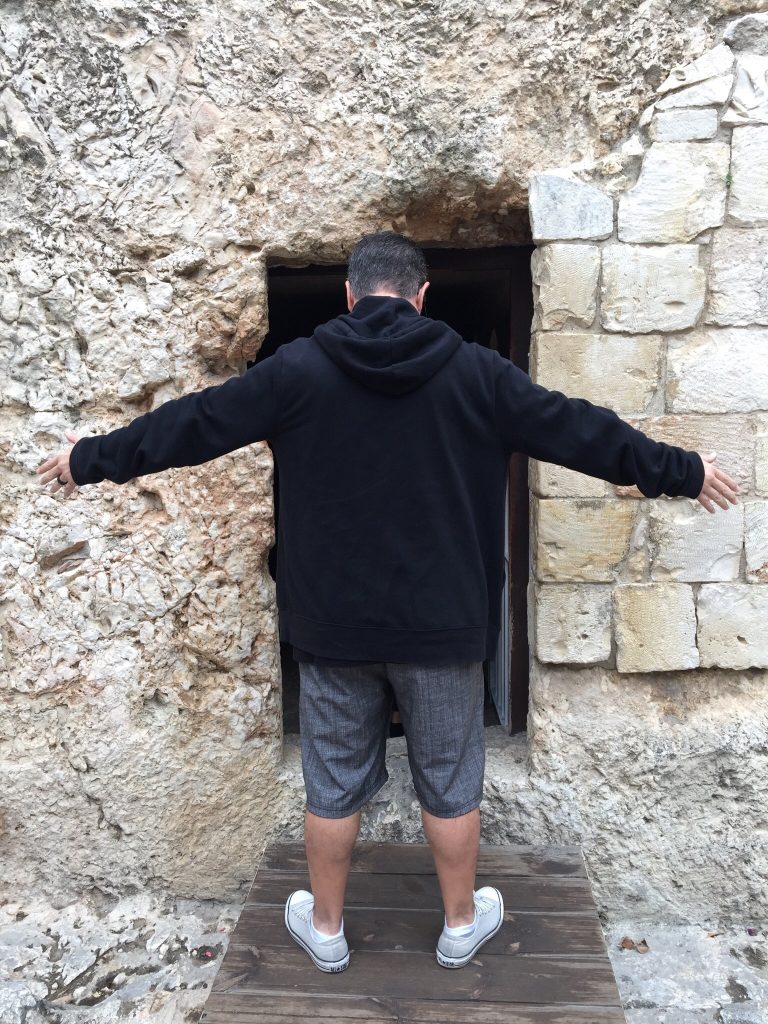 Communicating the Gospel of Christ through teaching, preaching, apologetics and lifestyle.